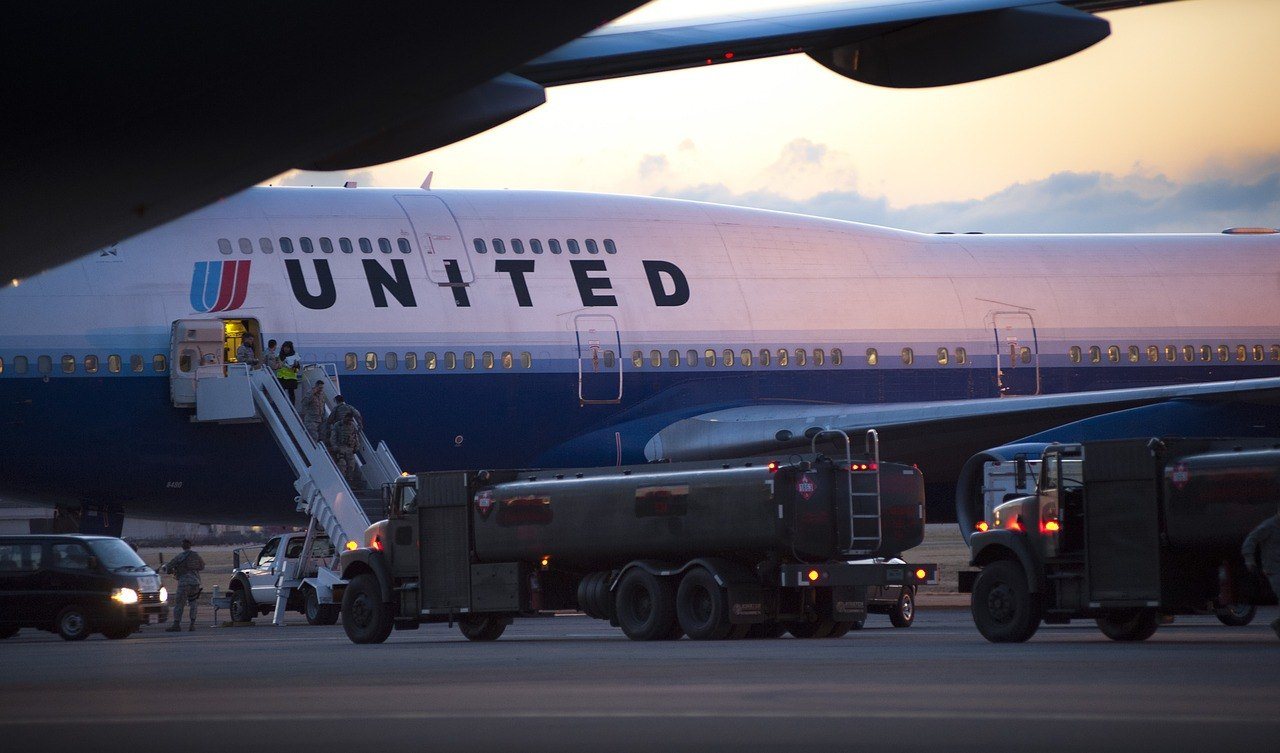 I posted this article about the United Airlines debacle on my Facebook page the other day. I posted it because I always feel a great sense of satisfaction when I help others to see an issue from a different perspective. It feels like I am helping people develop a deeper sense of empathy for others. And empathy is a skill we all need a little help with. The things I post don’t even have to be a perspective that I agree with, which is why I often play the devil’s advocate when I discuss issues. Because honestly, I believe that there is some truth in all of our perspectives. And if we get better at listening, we can change the world.

But when I posted the article I didn’t feel any satisfaction. Both in comments on my post and in the multiple shares of the post that I saw, people who obviously hadn’t read the article, couldn’t resist the urge to weigh in on the issue.  I was hoping that others, having read the article, might have seen real challenges to their currently held opinions and grown from them. Unaware that the article’s purpose was to address the ideas they were spouting, they passed up an opportunity to see the other side of the story.  In missing that opportunity they continued to demean those who did not deserve it.

It was kind of a long article, so I’ll post a few quotes that I think were the most important:

This is a federal DOT regulation, not an airline one. The airlines are required to do so [bump passengers] to avoid disruption of air traffic. In other words, if there are no willing volunteers and they need seats to get a crew somewhere to avoid disruption of aviation flow, they can, will, must by federal regulation bump people for the better good of the 1000’s. Why? Because one cancelled flight has a serious domino affect [sic] in the delicate, complicated world of connections and aviation law.”

Americans are very individualistic. We are passionate about our freedom and our personal rights. And that’s a good thing. This country was founded on the idea of escaping tyranny and injustice.

And when we actually see the needs of others directly in front of us, I think we are exceptionally good at reaching out to them and meeting needs, at sharing what we have, at supporting those in our communities who need us.

But news flash…we’re pretty bad at connecting dots and recognizing when someone, or thousands of people, not directly in front of us might be affected by our actions.

“You piece of **it!” I get that the passengers were upset, angry, maybe even confused. I get that you are too. After all, media is tossing you out chunks of bloody meat like you’re a pack of starving wolves. But I’m seriously disgusted that the poor must ride crew that had to take those seats after the unfortunate mess that unraveled were verbally abused and threatened. Can you imagine the very uncomfortable position they were in? Then they were demeaned, belittled, threatened. Along with many others all over the internet and airports today. They were and are men and women doing their jobs to feed their families. Just. Like. You.  They didn’t have a choice. They didn’t ask for this. They didn’t assault anyone. They are not a corporation; they are individuals who need a job. They are my friends and maybe even my husband. There’s a very fine line between what you despise and becoming what you despise. Many of the comments and actions I have seen perpetrated against United employees cross it. Don’t become what you hate.”

If there is anything we need to learn, America, it’s to delay judgement. We have got to learn to hold our tongue and delay even forming an opinion until we have heard both sides of the story. And there is another side to every story. Sometimes it’s not readily available and you might have to find someone outside your social group with a different opinion. But it’s there, if we look for it. Let’s start looking, start asking questions and start listening. We don’t have to have a great divide with every news bite.